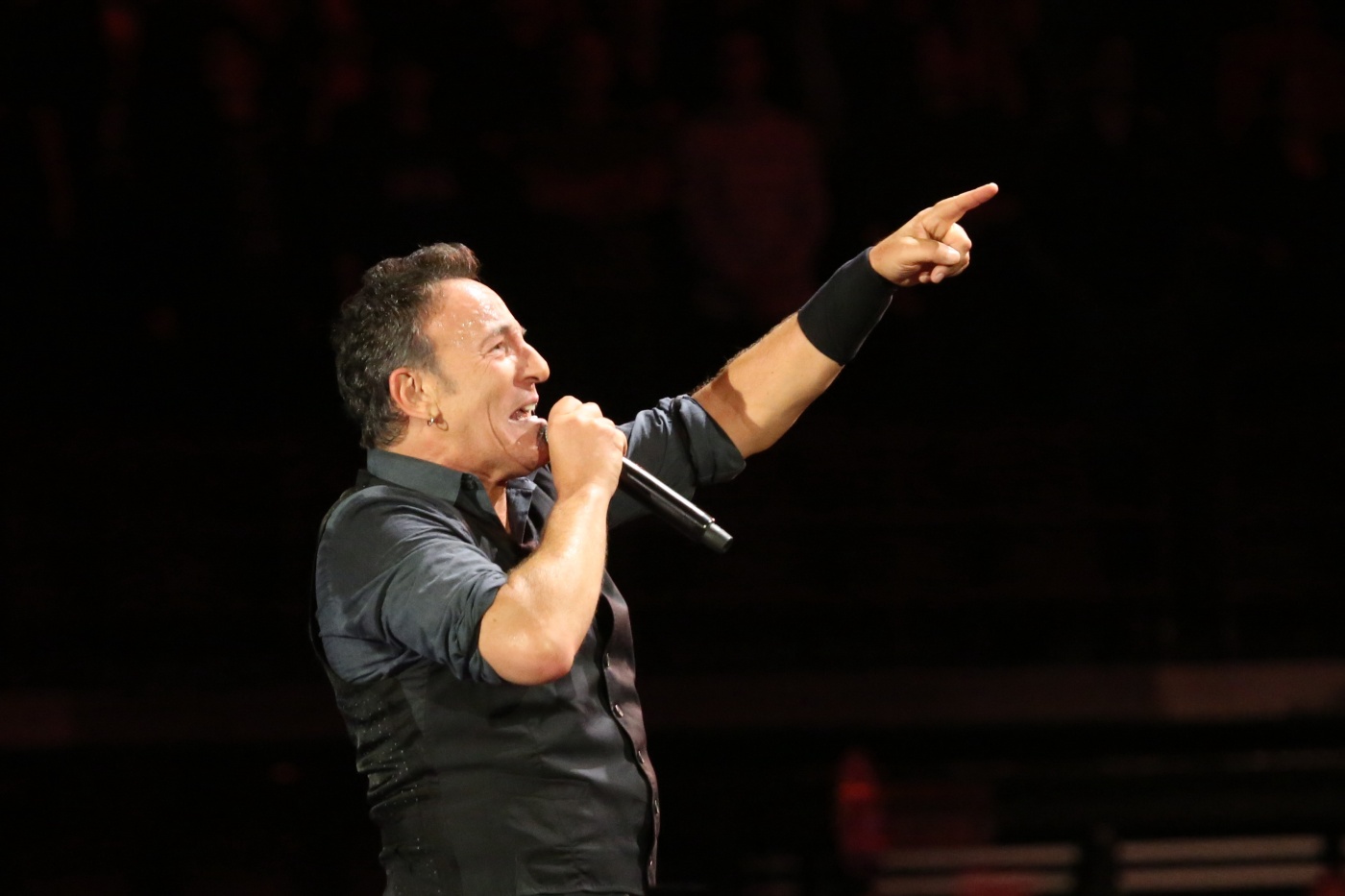 Written by Bruce Springsteen, who incidentally celebrates his 69th birthday today (Happy Birthday, Bruce!), this song was a huge hit off the 1984 album Born in the USA.

The lyrics tell the tale of someone meeting up with old high school acquaintances in later years only to discover that conversation has changed little as the focus remains fixed in the “glory days” of high school. Nostalgia is the dominating topic throughout the lyrics.

The upbeat music gives this song a real feel-good and happy impression but, essentially, the lyrics are quite miserable, if not depressing. The life of the people we meet in the song haven’t turned out the way they expected and they believe their school days were the best days of their lives.

Not uncommonly, birthdays and chance encounters with figures from our past, once important friends who witnessed our every move, sometimes evoke feelings that we all can relate to. They make us consider our past and make us wonder about where we’ve been and why we are here.

In fact, our lives move in spurts: several years of relative stability and focus, then several years consumed with bursts of unrest. Usually, when you encounter periods of unrest you start reflecting on your past.

When doing so sometimes you find a gap between the everyday life that you are living, with all its routines and rules, and who you are today inside. You start to look back on and idealise your teenage years, when everything was excitingly uncertain and challenging, and you think “THOSE were the good old days. My life will NEVER be that great again.” rather than looking forward to all the wonderful experiences you haven’t had yet.

So what does this song tell me? I’m going to use the terminology of the framework for interpreting songs that I presented in my previous blogpost (Born in the USA).

When looking on the surface, I see an upbeat happy sounding song. What I see when looking more closely is that he lyrics are in juxtaposition to the music. They tell the tale of discontent people who, instead of trying to move forward, are holding on tight to the past.

I think that the message of this song is to encourage progress and growth. To see that though you may feel trapped at times, that you are actually never trapped. It is the matter of realising your choices, however limited they may seem.

I believe that the greatness of Bruce Springsteen’s craftsmanship is found in his ability to self reflect and recalibrate, to break new ground and move forward, but also that he in the process stays true to himself, his values and priorities.

Bruce Springsteen’s latest projects started off exactly two years ago (September 23, 2016) with the release of Chapter and Verse, a career-spanning album which features eighteen songs, five of which had never been released. The album is a companion piece to Springsteen’s autobiography Born to Run, which was released four days later.

After the release of the autobiography a book tour was launched (September-December 2016). In October 2017 Springsteen on Broadway premiered. The show feature Springsteen, solo, playing guitar and piano, performing his music, paraphrasing parts of his autobiography.

The end date of Springsteen on Broadway is December 15, 2018. The same date the show will premiere for streaming on Netflix (the filming for the special took place on July 17 and 18, 2018).

What happens next still remain a mystery. There are rumours of a Springsteen on Broadway tour, but also of a possible new album.