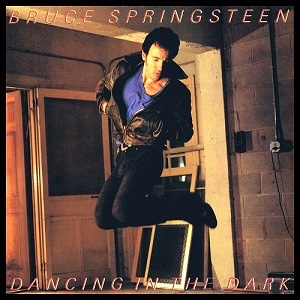 According to Brian Hiatt’s Bruce Springsteen the Stories Behind the Songs, it was in response to Jon Landau’s request for a hit single, that made Springsteen go home a write the song Dancing in the Dark. They were in the finishing process of recording and mixing of the 1984 album Born in the USA, when producer Landau sat down with Springsteen to let him know that the album lacked a guaranteed hit and pushed Springsteen to draft one more song.

The song, which was made to sound a like a pop song, with the help from a “pulsing” sound made on a synthesiser, was released as a single prior to the release of the album. It became a massive hit, with over one million singles sold in the US and four weeks as number two on the billboards, which is the highest charting single Springsteen has ever had. It also won Springsteen his first Grammy. A well known music video featuring a young Cortney Cox was also recorded. It helped introduce Springsteen to a younger audience.

Dancing in the Dark is often played live and in concert Bruce Springsteen frequently brings up people on the stage to dance with him and the band during a prolonged saxophone solo. I must admit that’s my least favourite part of  the show. I find it boring to watch and, in my opinion, the more often he brings people on stage the less special and exclusive it becomes.

The protagonist is indeed frustrated. He is tired of his job, his house and his appearance. He realises that life is passing him by and feels the world on his shoulders. He wants to do something besides sitting around his house. He needs a spark in his life. Other people seem to hold him down. They (his friends, parents and co-workers) tell him that he can never reach his dreams. He thinks that he has made too many compromises and now he wants to live his dreams – “They say you gotta stay hungry. Hey baby I’m just about starving tonight”- This hunger, he expresses, may also be the hunger for love.

I can relate to the lyrics. I focused so much on trying to live up to expectations and doing what everyone else think was right I didn’t even realise I was stuck in a rut. I needed a change in my life. So far this year has been a roller coaster, to say the least. I’ve simultaneously gone through a divorce almost at the same time as I suffered from a a serious shoulder injury that required surgery, that I’m still recovering from.

It has been educational. I’m learning to stand on my own and I’m building a new life. My friends and family are a big help. I need to allow myself to love and to be loved again. Life is scary but you are stronger than you think and you just can’t sit around waiting for your life to begin (to refer to another Springsteen song) when you feel you can’t find your groove. I’ve found the “spark” and you’ll find me dancing in the dark. 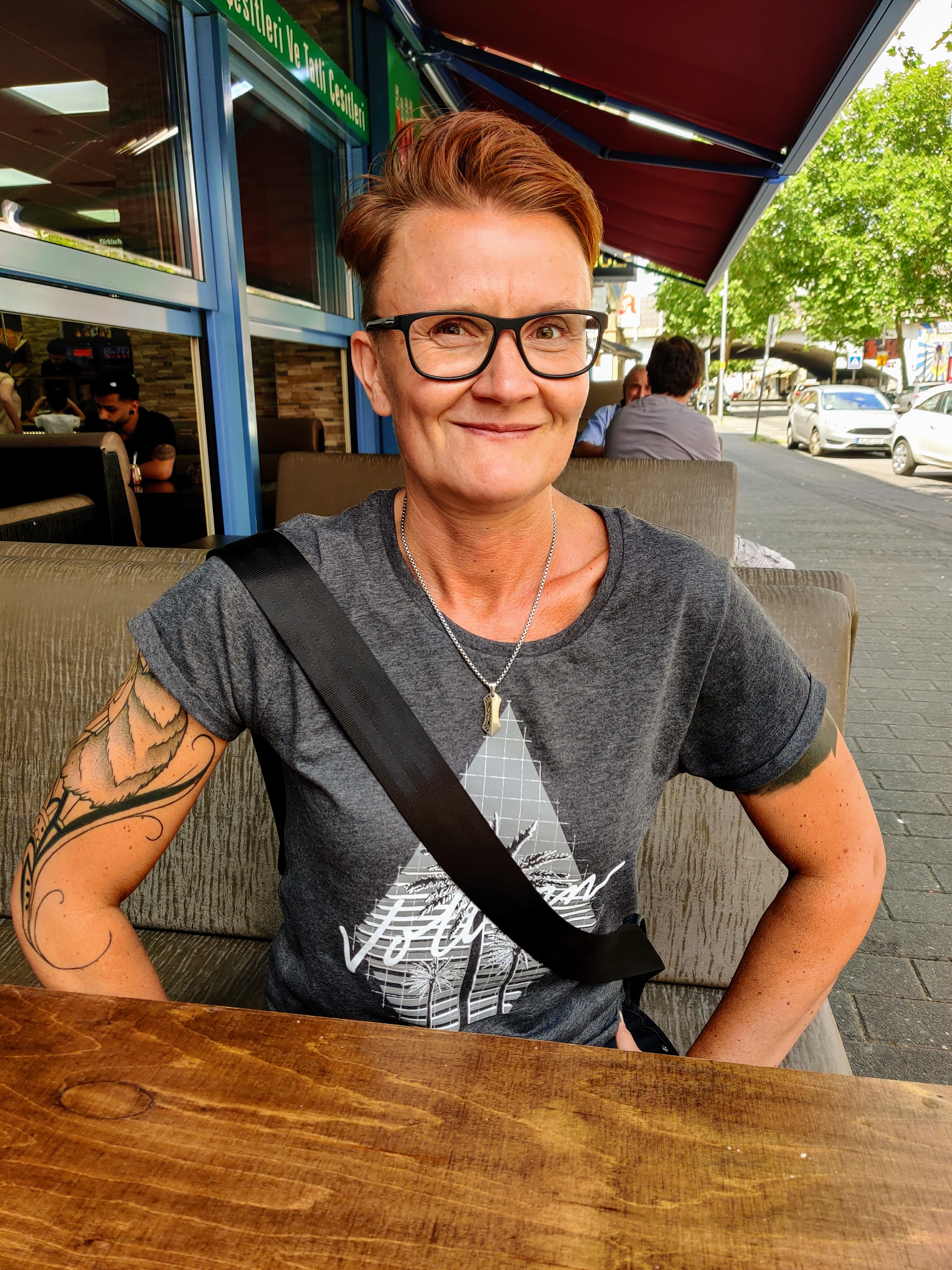