As I wrote in the blogpost Record Store Daythe rise of digital music almost extinguished the vinyl and with that one of the greatest canvasses of art – the record sleeve. Originally a record cover was just as the name describes it; a protective cover for the fragile record, but it soon evolved into a space for artistic expression. It very often became as important as the music itself. Art, as we all know, is very subjective. I will here provide you with my lists of epic album covers.

Yesterday I went shopping, buddy, down to the mall, looking for something pretty I could hang on my wall

The first is a list of my top 10 Bruce Springsteen album covers. Secondly I will add a list of epic album sleeves from albums that I found in my own collection of vinyls and also mention covers that are considered art in articles I’ve read. I hope when you’ve read it that you will add your favourites in the comment section below or on social media, where I’ll share this entry. 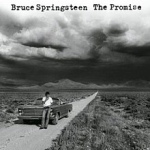 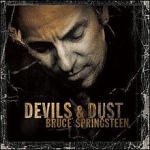 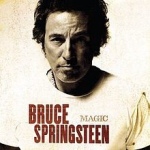 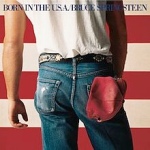 Though the cover of Born To Run is considered one of the most iconic Bruce Springsteen album covers ever together with Born in the USA in the articles I’ve read,  none of them reached my no 1 spot. Generelly speakning Bruce Springsteen’s album covers are highly appreciated, especially the older ones. Springsteen has frequently seen fit to keep his cover art simple but classy. I, personally think that Working on a Dream, The ghost of Tom Joad and Tunnel of Love are his least appealing album covers.

Epic album covers from my collection 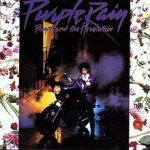 These are the best album covers I found in my collection of vinyls (stored in a large chest). If I had made only one list quite many of the Springsteen album covers mentioned above would have made the list.

I’ve read a few articles and here are some other iconic album covers: 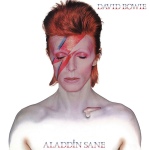 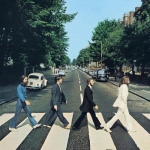 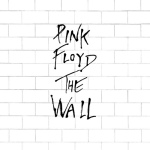 The coolest album designs ever created could easily get up on your wall as well as on your turntable. Check, for example, out BruceBud Eelco’s excellent idea of a making a Springsteen wall.

If you don’t want to be so excessive, it’s enough with a few frames to display your favourite pieces of art.

2 thoughts on “The Wild, the Innocent and the E Street Shuffle (Epic Album Covers)”