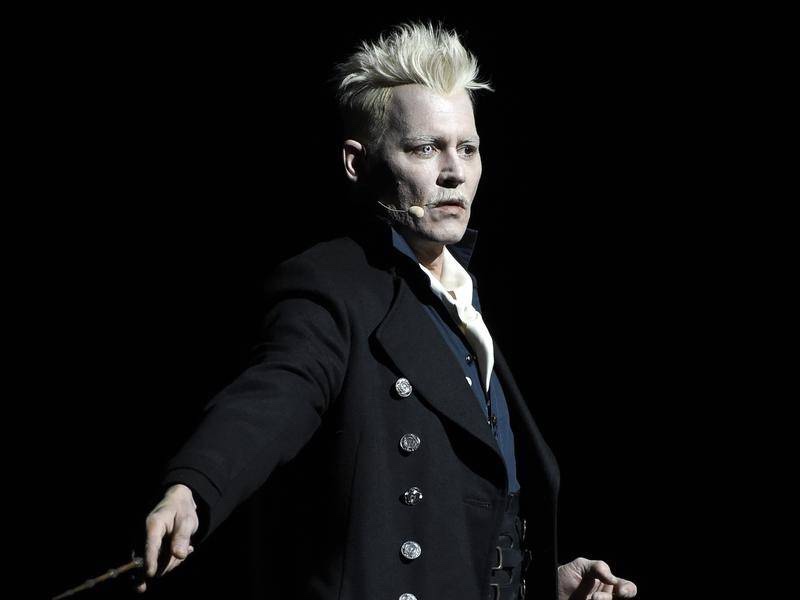 The film Fantastic Beasts: the Crimes of Grindelwald, which was released in November 2018, is the sequel to 2016’s Fantastic Beasts and Where to Find Them. It features fewer beasts but is equally fantastic. The film is available in both 2D and 3D. I saw it in 2D but I can imagine it works very well in 3D, with wands constantly drawn and pointed out into the audience, Thestrals flying through the sky and out of the screen, and even a couple of jump-scares that should manage to make the audience flinch.

To briefly recap: at the end of the first film, Fantastic Beasts and Where to Find Them, the evil, dangerous Dark wizard Grindelwald was not only captured by MACUSA (Magical Congress of the United States of America) but also revealed to be played by Depp, a perfect cliffhanger for the sequel to come.

This second instalment of the Fantastic Beasts film series opens with a spectacular escape sequence, as Grindewald breaks free during his transfer to Europe, where he is going to be tried for his crimes. After his escape he immediately starts gathering followers. His agenda is to raise pure-blood wizards to rule over non-magical beings. In an effort to try and stop him, Albus Dumbledore (Jude Law) recruits his former student Newt Scamander to track down the villain. The film is set in the United Kingdom (London and Hogwarts) and in Paris.

To me it’s obvious that Grindelwald’s rise is an allegory, where he is comparable to Hitler. His ultimate plan to kill all muggles for the crime of being born the way they are, is parallel to that of the Nazi’s anti-semitic belief during WWII, that eventually lead to the Holocaust.

The theme of totalitarianism that lingers over this film also resembles more contemporary governments, which thwart opposition parties and try to control mass-media. And though Johnny Depp’s charismatic leader isn’t officially modelled on Hitler or US President Donald Trump there are some similarities to both of them.

To conclude, this spin-off series from the Harry Potter universe continues to fascinate me. Apart from the theme I mentioned it is juggling so many characters and subplots, it is almost difficult to follow. Fantastic Beasts is settling in for a long ride, with three more movies announced through 2024. The third film is set to be released on 20 November 2020