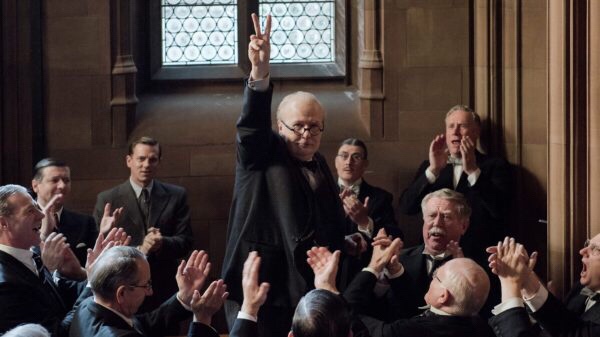 Darkest Hour is set during a particularly tense time in British history. The Nazis were at their most powerful, combatting their way through Europe and threatening the very existence of the United Kingdom. It focuses on Winston Churchill’s role in his early days as Prime Minister. He must decide whether to negotiate with Hitler or rally the nation and fight on against incredible odds.

Gary Oldman was rewarded an Oscar for the role of the British Prime Minister in this film. I must say, though, that I found his acting a bit excessive. I’d rather draw attention to the performances of Churchill’s wife and and his secretary (Kristin Scott Thomas and Lily James), who both with remarkably small gestures portray their characters’ stoic patience during the most tumultuous of times.

Darkest Hour and Dunkirk are examples of films, on screen now, with a nostalgic retrospective to the time when Great Britain indeed was great, a superpower to be reckoned with (Rule Britannia echoing worldwide). Both Darkest Hour and Dunkirk originated some time before the Brexit referendum in June 2016, but now feeding off the contemporary British Europhobia and nationalism that currently split the nation.

Praised by the Eurosceptics as proof of British superiority. A way to applaud themselves on the past (an idealised past) and to empower nationalism. Meaning that it’s sometimes necessary, if continental Europe is going one way, for Britain to go the other.

The Europhiles proud of Britain’s key role in Europe and its history. Upholding the duty of being a protector of the European constitution, which core essence is alliance, agreement and confederation.

The scene (a scene with no historical basis) where the Prime Minister talks to the “people” and holds a mini-referendum among the commuters in the London Underground, on whether to plea for peace or go to battle draws a striking parallel to the actual EU referendum.

(Thank heavens the British people were there to help their leaders make such a big decision that would change the course of their country’s history for generations to come, who knows what sort of blooper Parliament could have ended up making otherwise (I hope you note the irony! 😖))

I rate this film 4,5 out of 5. It’s a grand film which manages to capture the mood of an extremely difficult time in the history of Europe. 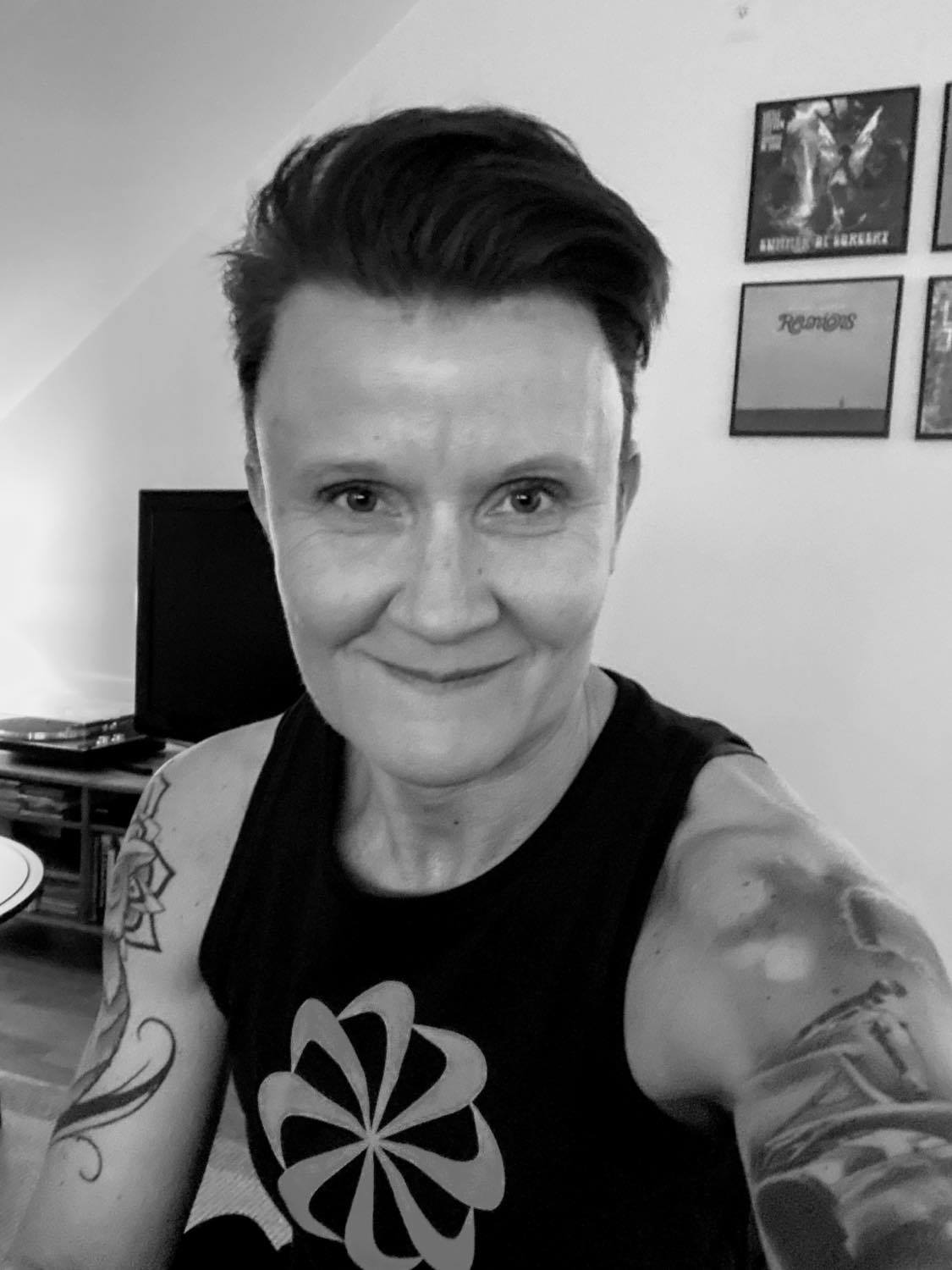