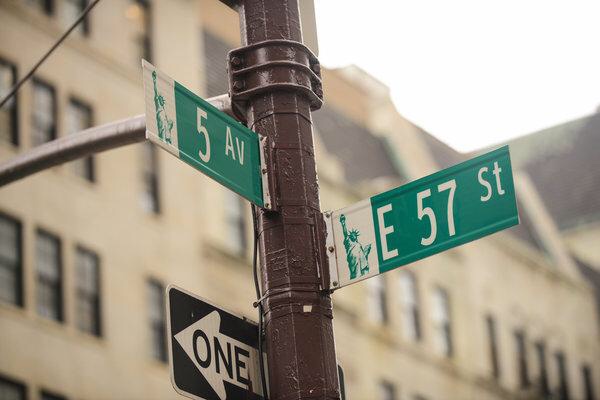 Incident on 57th Street is currently in my top 5. I can’t stop listening to it and the rendition that is on the new Bruce Springsteen: The Live Series: Songs of the Road is just stunning.

Upstairs a band was playin’, the singer was singin’ something about going home.

The song was released on The Wild, the Innocent & the E Street Shuffle (1973) and is considered a key development in Springsteen’s songwriting career. The working title was “Puerto Rican Jane” and it is one of the first songs on which Springsteen is “observing” from a third-person perspective.

We meet Spanish Johnny and Puerto Rican Jane. The story is set in NYC and has parallels to West Side Story (Jonny referred to as “a cool Romeo” and Jane as “a late Juliet”).

Jane emerges from the shadows as a redemptive saviour. She sympathises with Johnny, who is beat up and rejected. They hook up but some night he is invited to “make a little easy money”. She doesn’t want him to go but he is drawn to the opportunity and leaves Jane alone, just like she knew he would. He promises to return the next day.

She whispered, “Spanish Johnny, you can leave me tonight, but just don’t leave me alone”

The ending is left ambiguous, leaving to the listener’s imagination whether Johnny’s adventure that night meets with a tragic end, or whether the lovers actually do meet again.

There is something about this song that makes it a masterpiece in my eyes. Right from the delicate piano opening to the lyrics, which are so cinematic, to the haunting vocals and the final cry of “Goodnight, it’s all right Jane.”

ICYMI: check out the newly released playlist Bruce Springsteen: The Live Series: Songs of the Road, available now on Spotify and Apple Music. It contains, at least for me, many previously unheard live versions from the archives.